As the British summer struggled to a soggy end I set off to accompany a group of girls undertaking a Duke of Edinburgh's award expedition along the east coast of Sardinia.

The sea was impossibly blue. 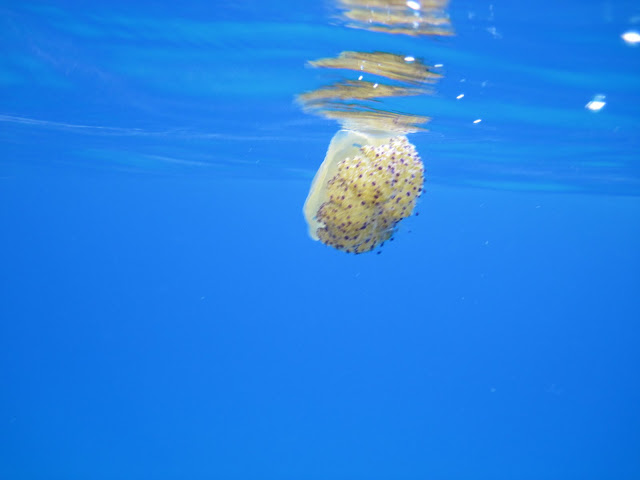 Limestone cliffs were hollow with caves... 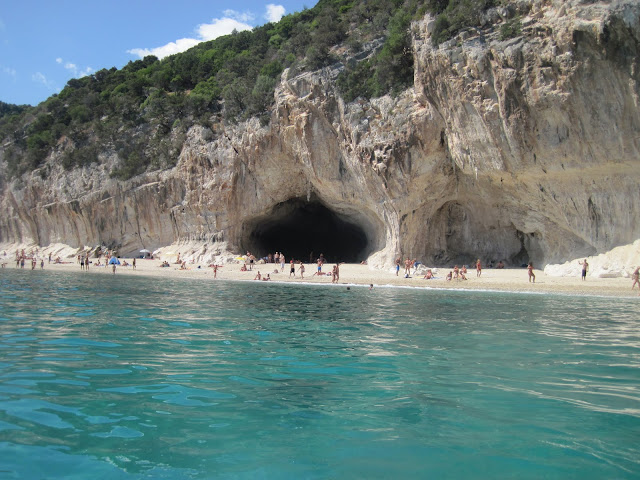 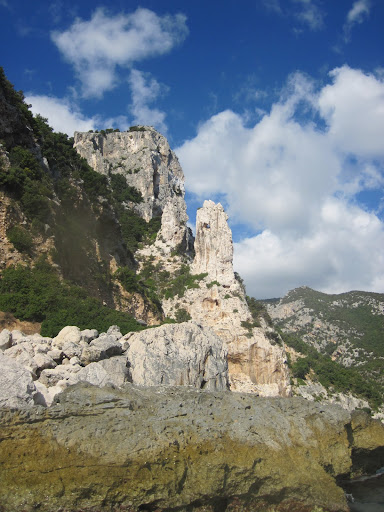 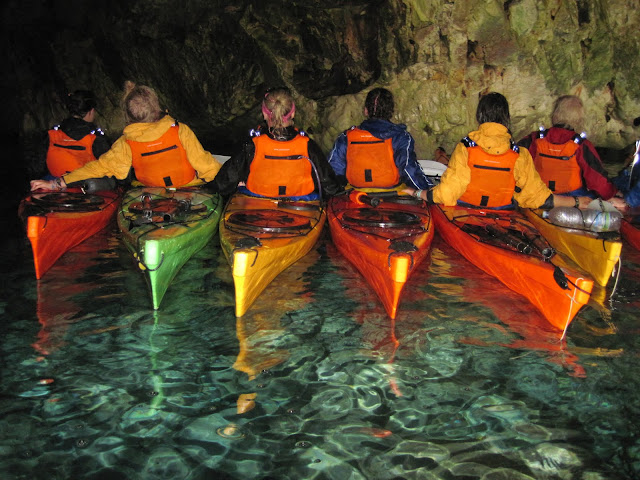 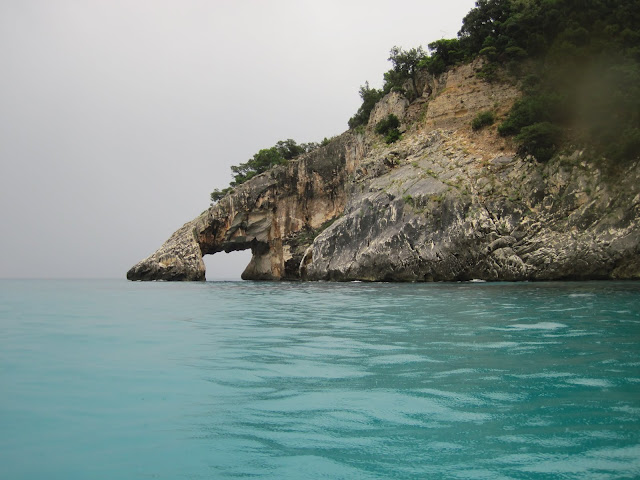 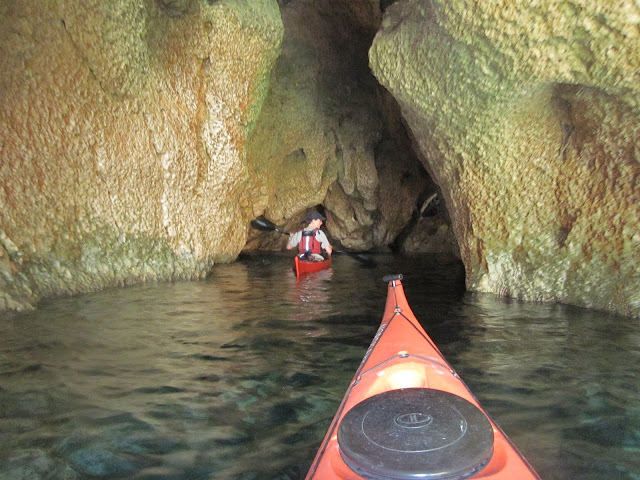 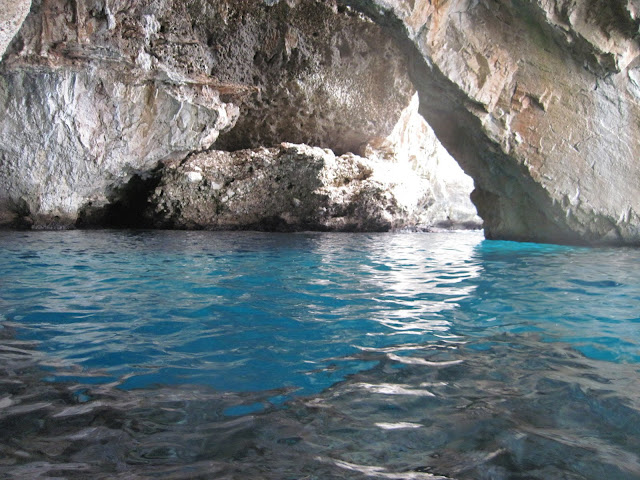 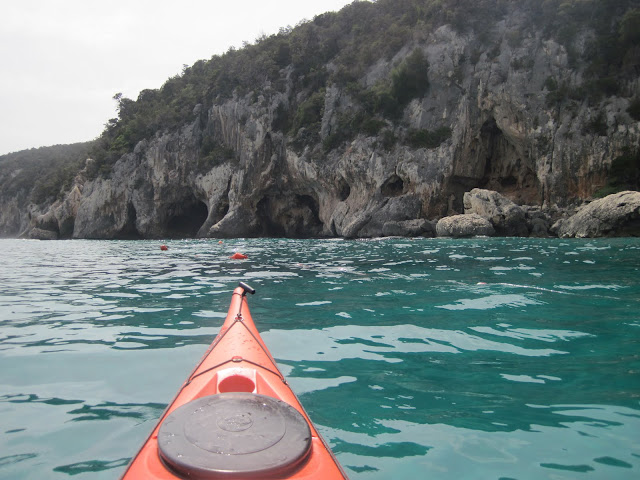 The beaches were stunning and only accessible by boat. Once the last boat had collected the tourists we had the places to ourselves to camp. 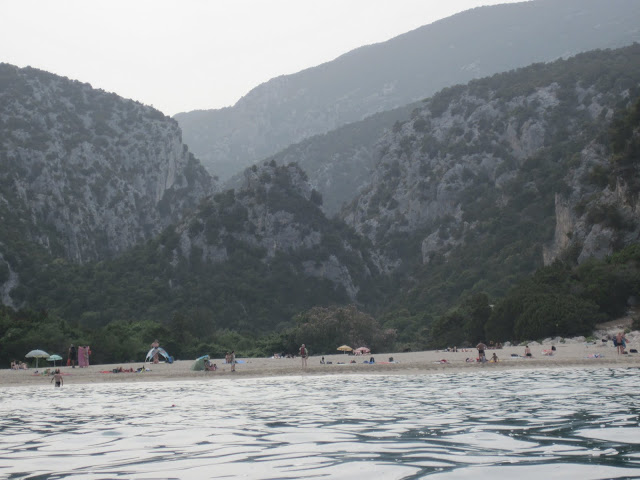 Our boats and paddles were hired from Clark Weissinger who is based on the island and trades as Sea Kayak Sardinia . The majority of the boats were P&H Scorpios and Scorpio LVs with a couple of Valley Nordkapps as well. Paddles were Lendal Kinetic Touring.

We started our journey at a campsite at Porto Sos Alinos and paddled south round the Gulf of Orosei and back north again to Cala Gonone. This out and back trip was to make bus transport to and from the airport easier. Both campsites are on a direct bus route to and from Olbia airport.
Posted by Kate Duffus at 15:57